LED lighting is the way of the future! It’s the most practical, versatile, economical and Eco-friendly way to light your indoor and outdoor spaces.

Why keep using out-dated, energy-sapping forms of lighting? Instead, invest in a long-term lighting solution that will help save the environment and save you loads of money.LED lighting is also recognised as the most versatile way to use lights for decoration and illumination.

Many people overlook the cost-saving benefits of LED lighting because they think the initial outlay for installation is too high. But did you know that LED lamps and lights use 90% less power than incandescent bulbs, and half as much power as compact fluorescent light bulbs? LED lamps and lights will pay for themselves over and over in the long run.

Because LED lighting is so energy-efficient, these little lights last for an incredibly long time. You can use one LED light for up to 50,000 hours, and because they’re so durable, they hardly ever need to be replaced.

LED lighting is also safe because the bulbs don’t contain toxic mercury, they’re nearly unbreakable because of their plastic housing, and they don’t emit skin-scalding heat or UV rays – all the while giving as much light as any other bulb.

Installing LED lighting in your home or business will instantly increase its value, because green living environments are becoming more desirable every day. LED lighting can also be combined with solar technology for the ultimate Eco-friendly solution.

LED lighting has come a long way, and new uses for them are being thought of every day. Choose LED lighting in Sydney for your next project. 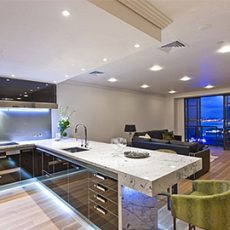 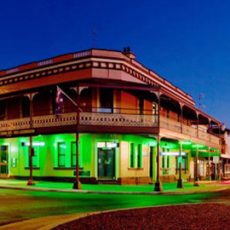 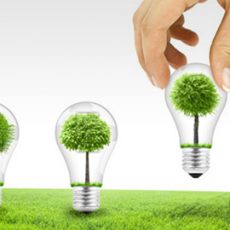